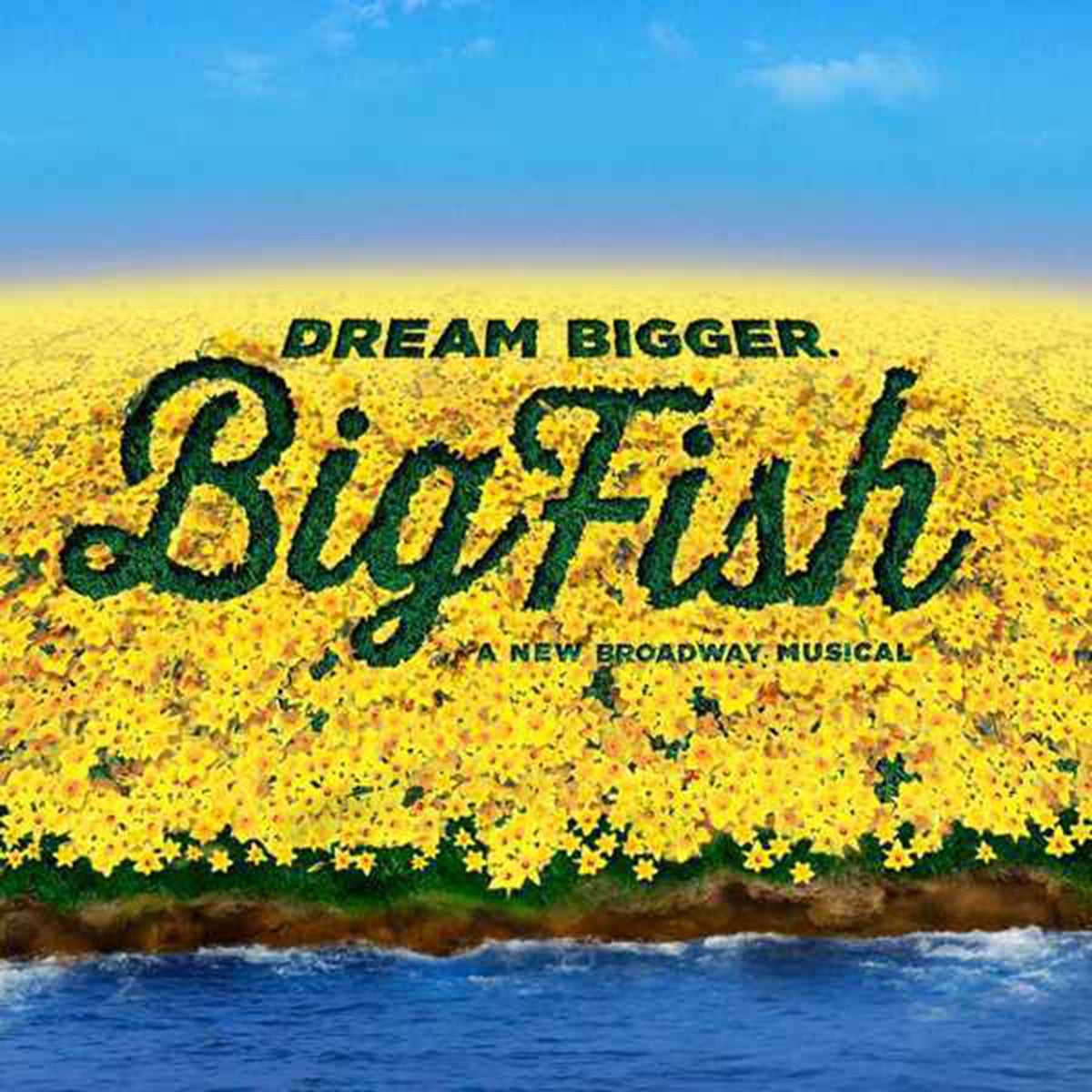 Book by John August
Music and Lyrics by Andrew Lippa
Based on the novel by Daniel Walace and the Columbia Motion Picture written by John August.

Based on the celebrated novel by Daniel Wallace and the acclaimed film directed by Tim Burton, BIG FISH centers on Edward Bloom, a traveling salesman who lives life to its fullest… and then some! Edward’s incredible, larger-than-life stories thrill everyone around him – most of all, his devoted wife Sandra. But their son Will, about to have a child of his own, is determined to find the truth behind his father’s epic tales. Overflowing with heart, humor and spectacular stagecraft, BIG FISH is an extraordinary new Broadway musical that reminds us why we love going to the theatre – for an experience that’s richer, funnier and BIGGER than life itself.

Come see a short play about why Goldilocks REALLY messed up the Bear family's house. You will also meet some of your other favorite fairy tale characters along the way, like Hansel and Gretel, Little Red, and more! Fun, silly, and family friendly. Don't miss this zany, hilarious retelling of GOLDILOCKS: THE REAL STORY right here in Fort Smith.
Tickets will only be sold at the door and are $10.