Our Mission: To foster a love of the arts and inspire creativity in young people in the River Valley through no-fee, high-quality theatre production opportunities and workshops led by professional theatre artists. WE ARE YAG … and so are YOU!

Get Your Tickets Now 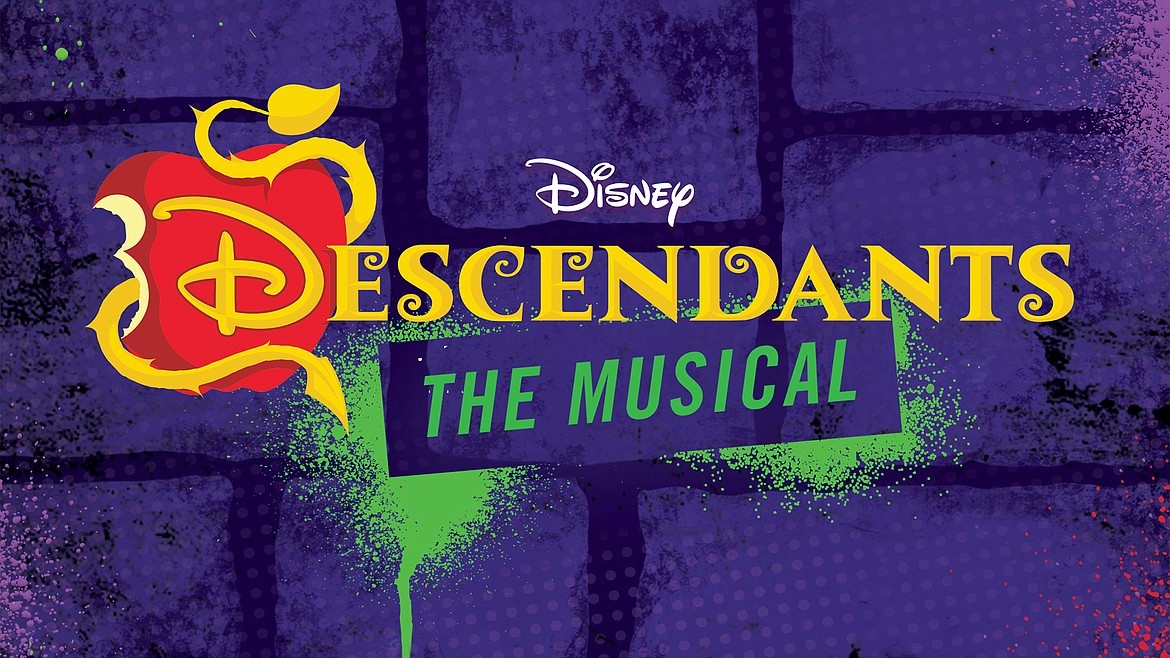 Based on the popular Disney Channel Original Movies, Disney's Descendants: The Musical is a brand-new musical jam-packed with comedy, adventure, Disney characters, and hit songs from the films!

Imprisoned on the Isle of the Lost – home of the most infamous villains who ever lived – the teenaged children of Maleficent, the Evil Queen, Jafar, and Cruella De Vil have never ventured off the island… until now. When the four troublemakers are sent to attend prep school alongside the children of beloved Disney heroes, they have a difficult choice to make: should they follow in their parents’ wicked footsteps or learn to be good?

Some of our previous shows... 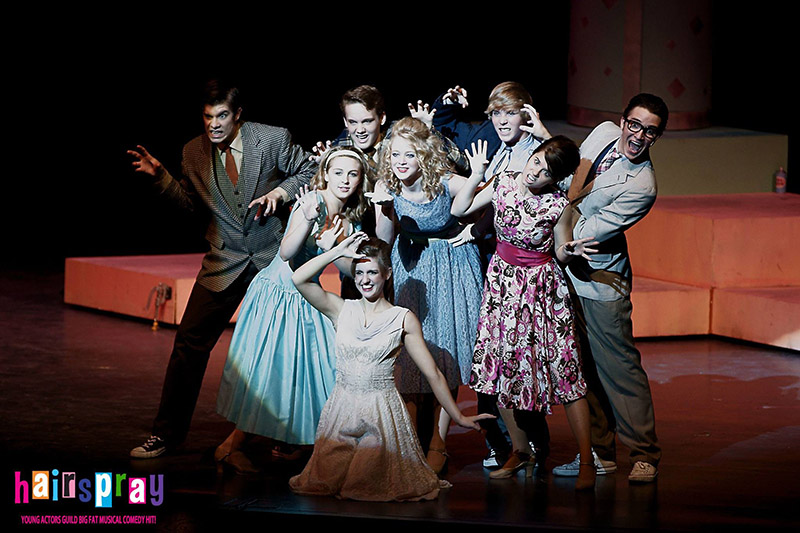 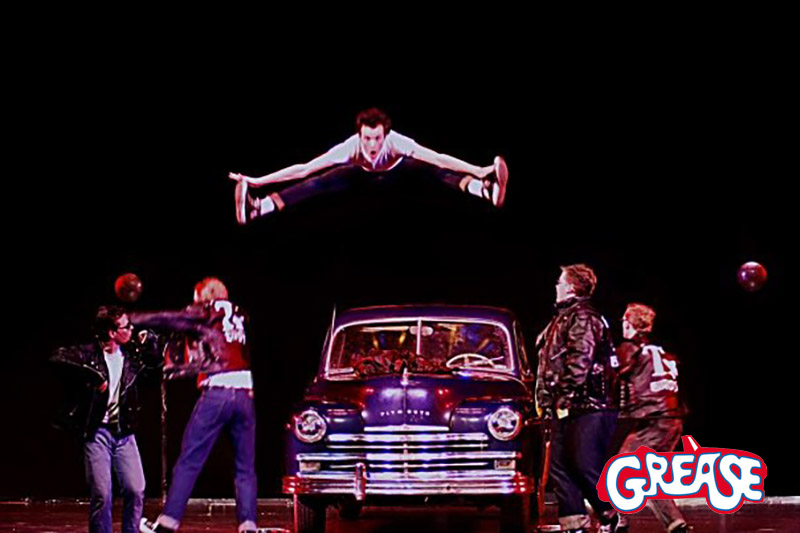 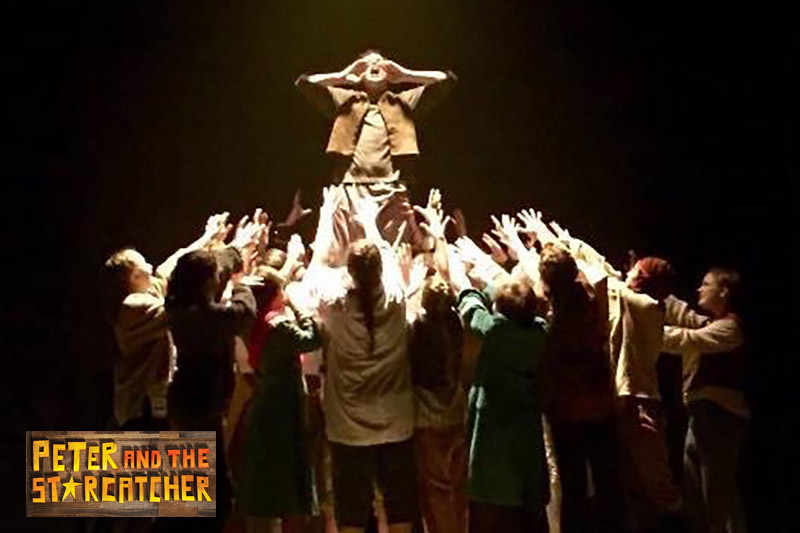 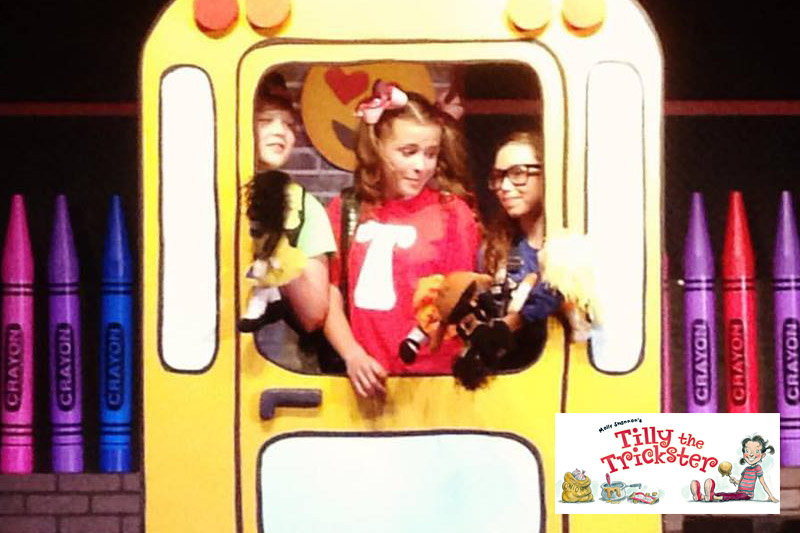 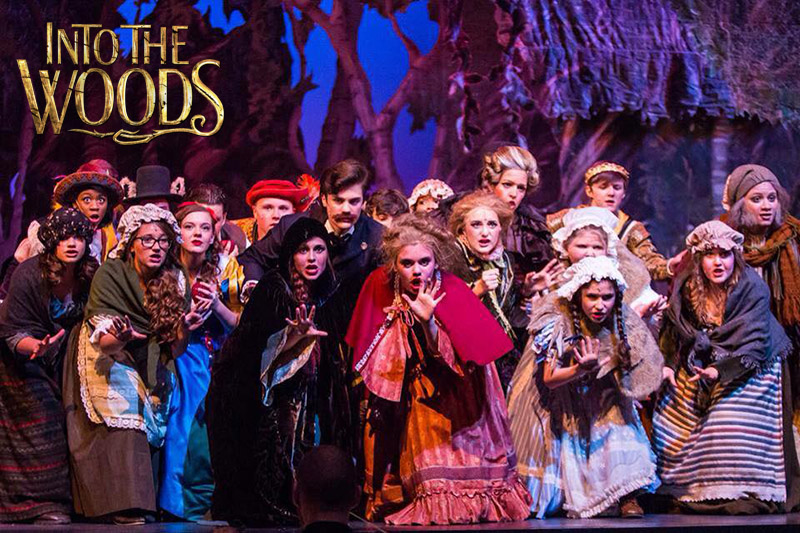 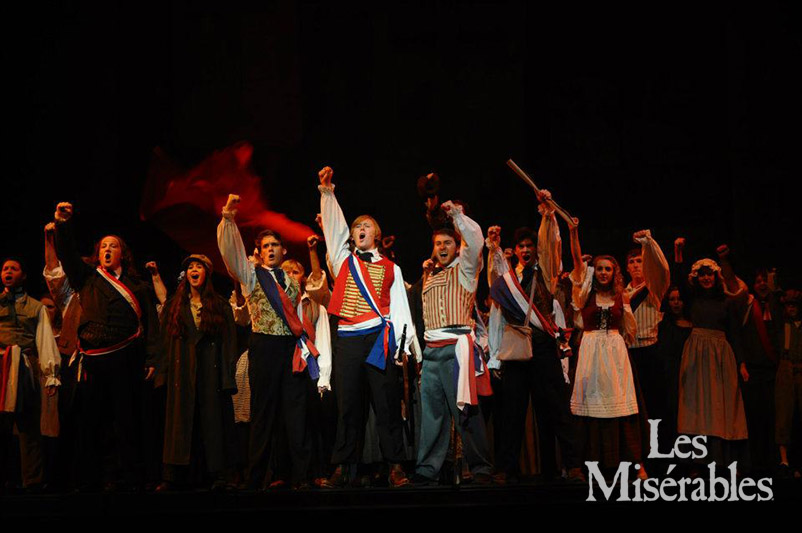 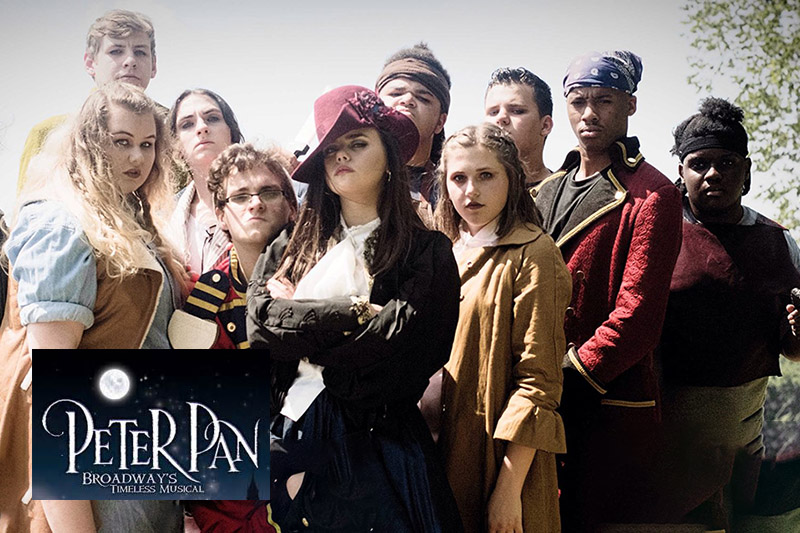 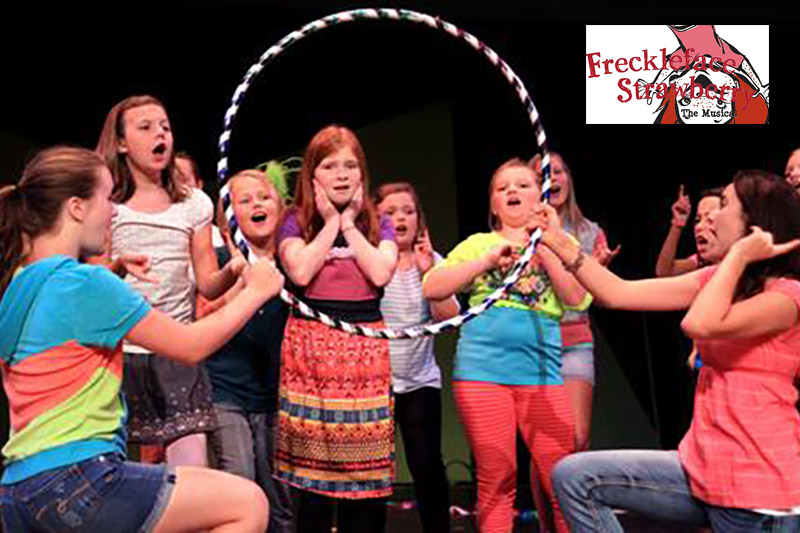 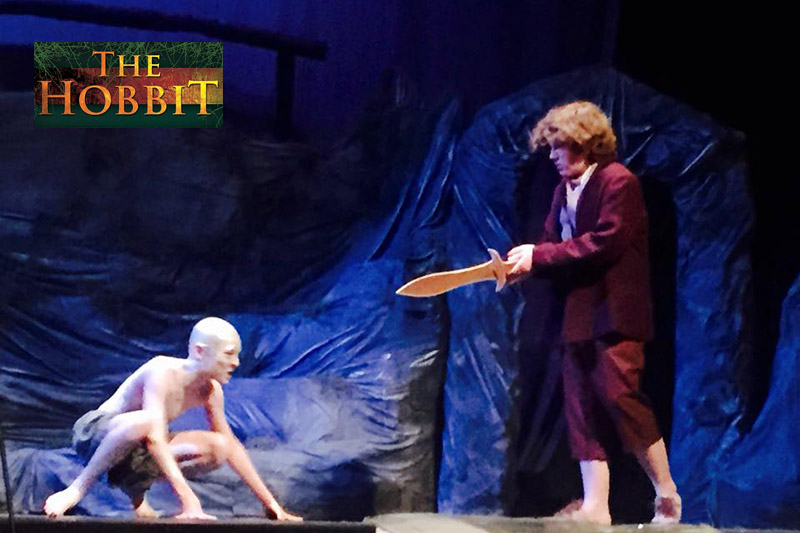 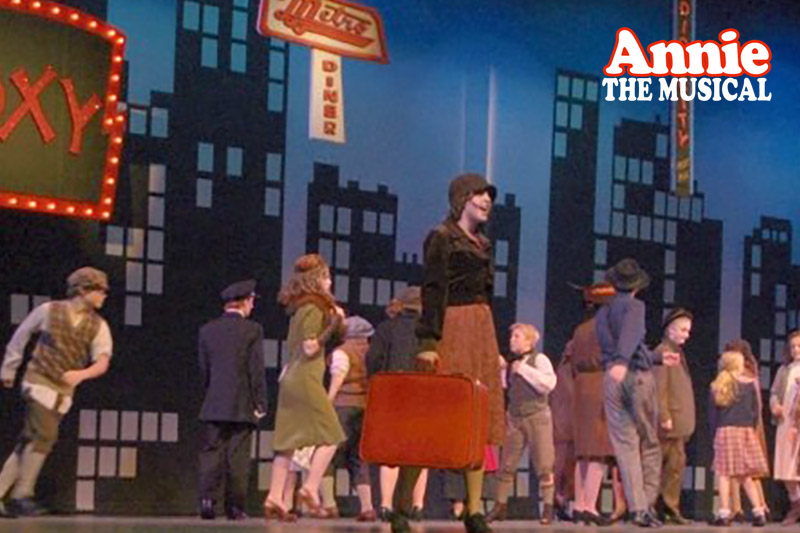 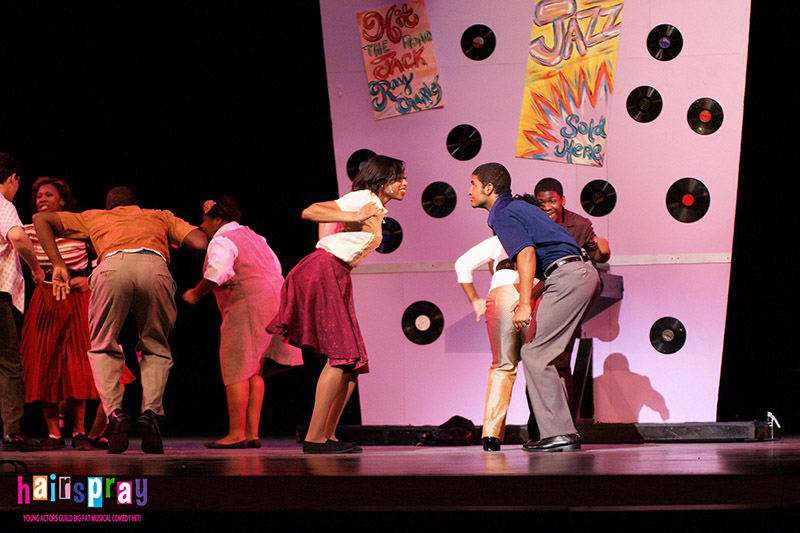 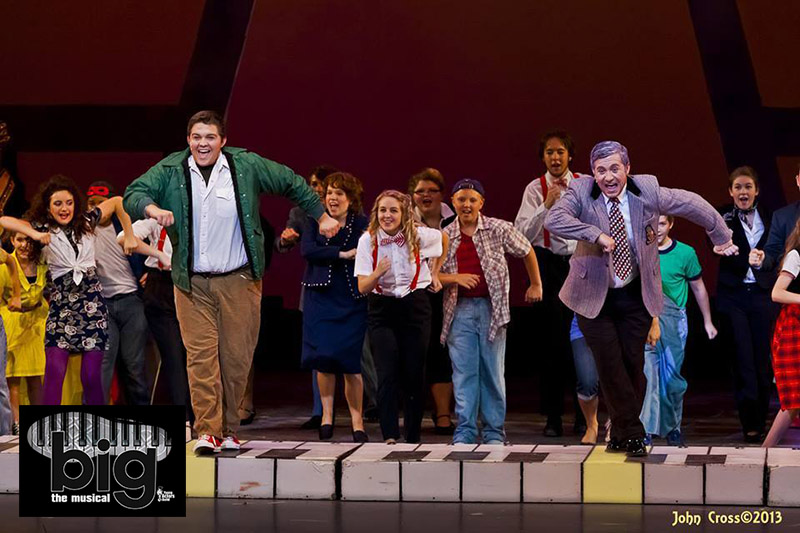 Become A Part of YAG

As an organization, we are focused on making the arts accessible to our community. We serve youth between the ages of 6-19 and have a zero participation fee policy so that anyone cast can be involved. We believe in the power of the arts to change a child’s life. If you agree, JOIN US! We are always looking for donors, volunteers, and ambassadors for the arts. 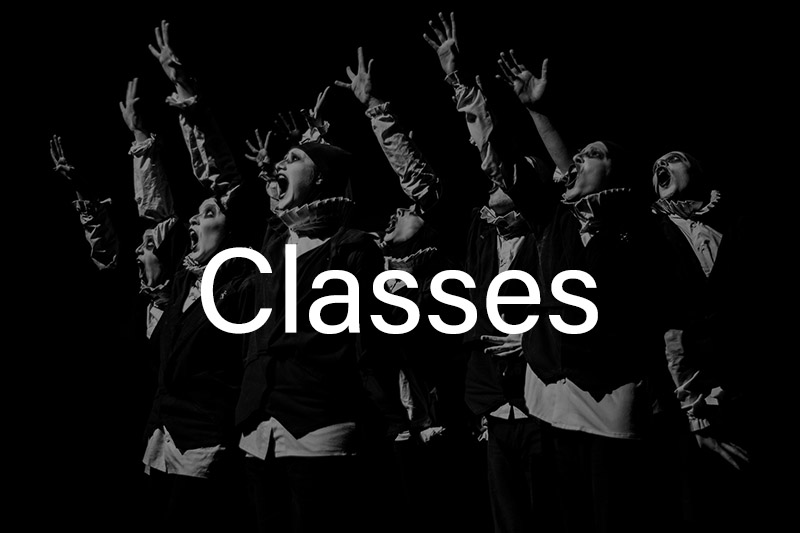 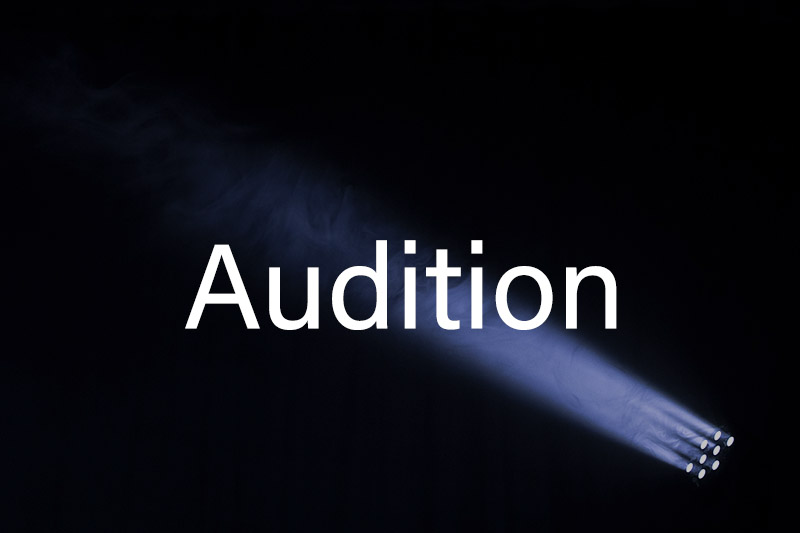 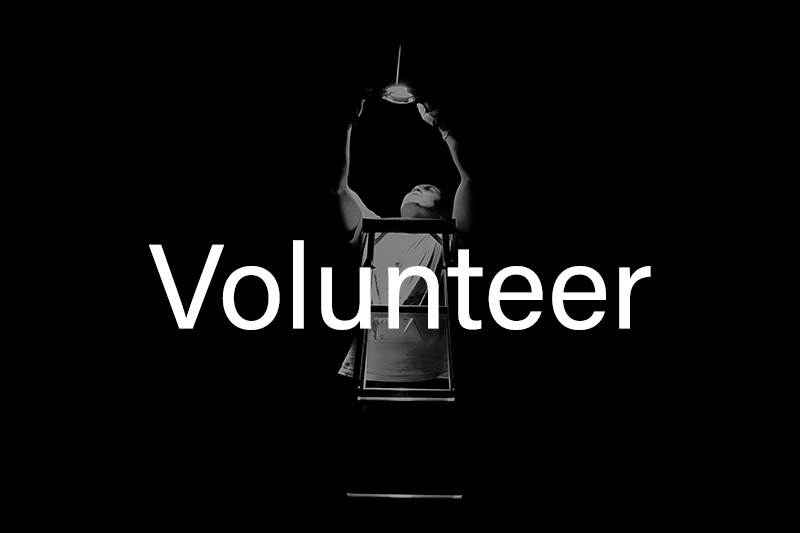